If pregnancy is achieved on the first attempt, the cryopreserved embryos are kept in the cryopreservation bank for as long as permitted by the Law, until the couple decides to have more children. The Law offers couples who have concluded their family programming the option to donate their surplus cryopreserved embryos without compensation, primarily to people in need, or for scientific or therapeutic reasons without compensation, or to destroy them. According to Law 3305/2005 on assisted reproduction, cryopreserved embryos can be stored for 5 years, with the option of extending this period by another 5 years (provided the woman has not reached the age of 50).

With the modern embryo freezing in Greece method, vitrification, the success rates are similar to those where fresh embryos were used, while research has indicated that cryopreservation methods are safe and do not affect the quality of embryos.

Embryo freezing in Greece takes place in extremely low temperatures (at -196°C), at which stage metabolism is interrupted almost completely, and, consequently, changes are minimal. The liquefied gas used widely in assisted reproduction, as well as other biological and medical applications, is liquid nitrogen (LN2), which can maintain such low temperatures. Due to its composition, liquid nitrogen does not cause chemical reactions, and, therefore, does not harm cryopreserved biological samples. 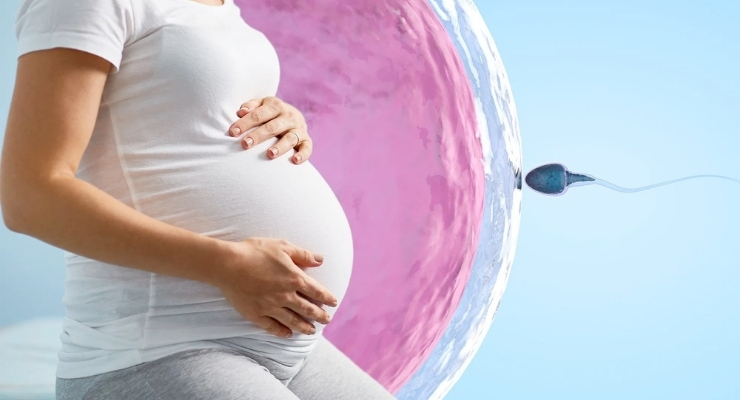 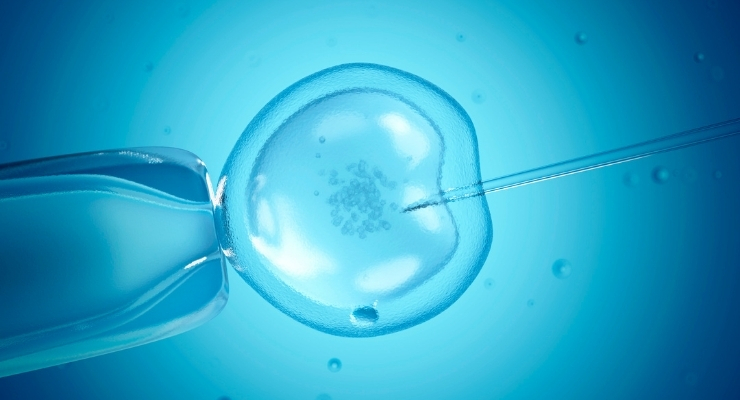 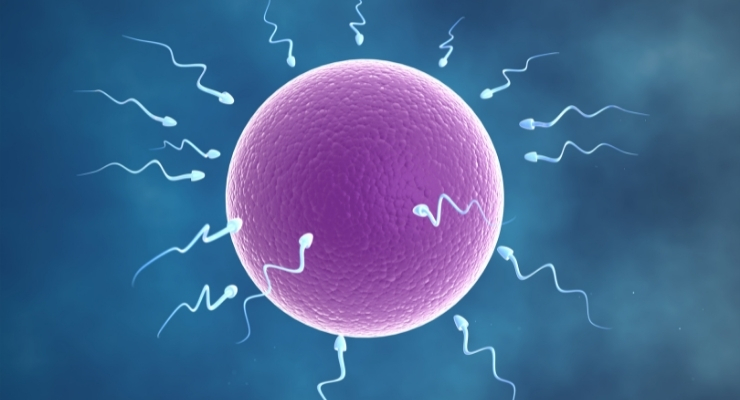 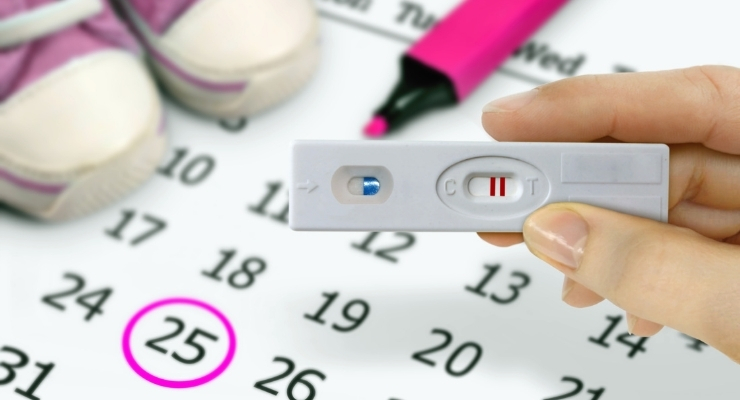 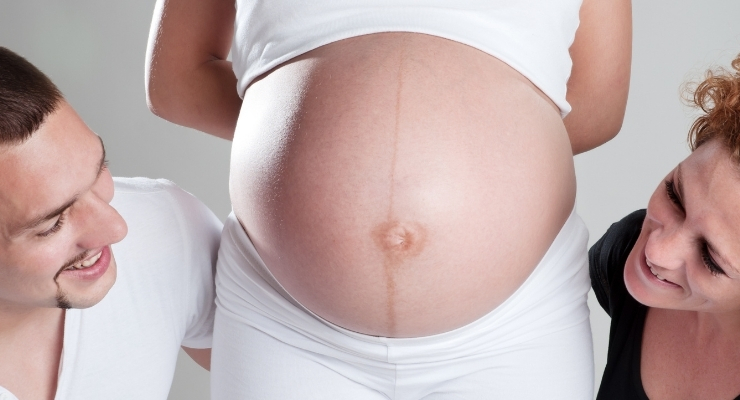 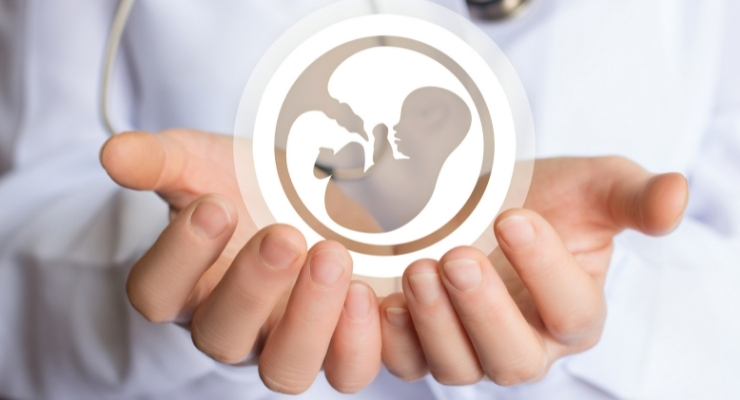 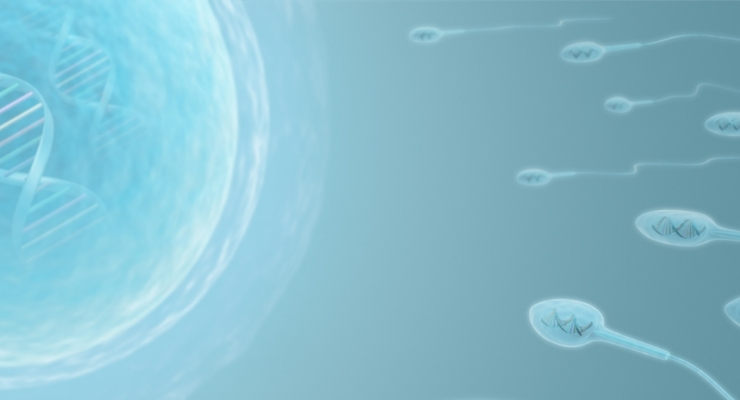 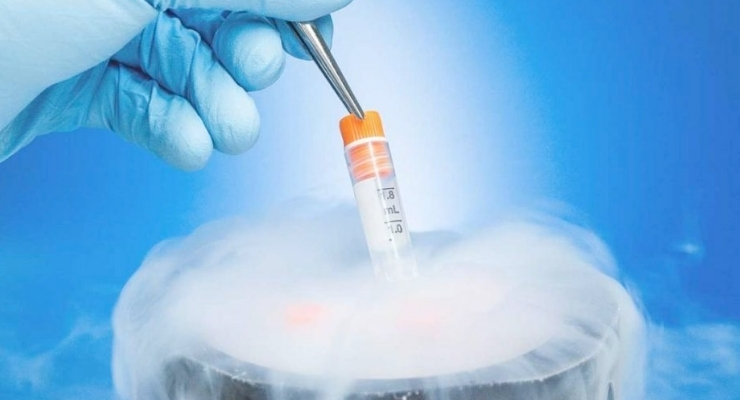 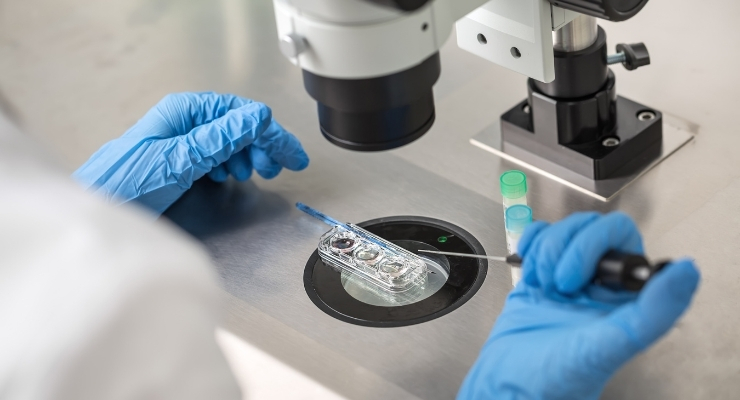 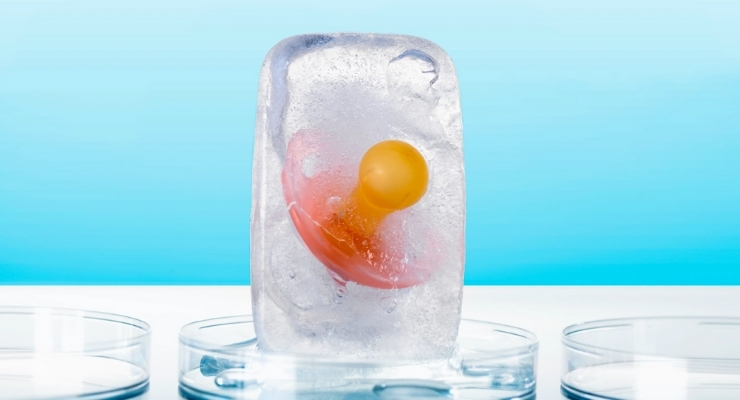 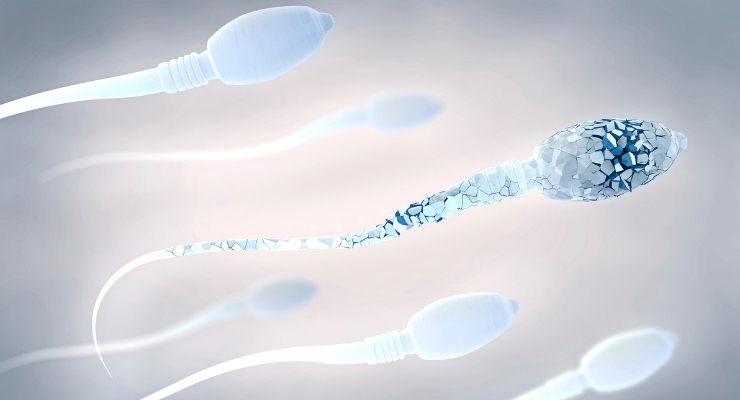 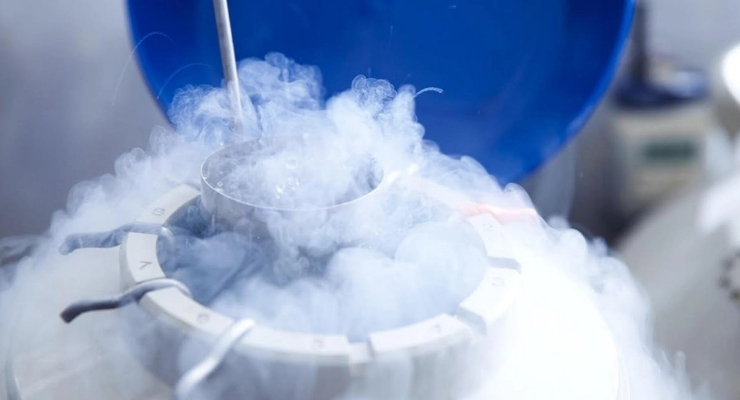